Are We There Yet? Women’s Unrecognised Achievements

Women have always been the essential foundation of every aspect of our lives, but they have consistently been deprived of their rights, and their talents and achievements have often gone unrecognized while those of men are routinely praised.

Charlotte Bronte the famous English author said, “I am no bird; and no
net ensnares me; I am a free human being with an independent will.” Yet, in her time, she was precluded even of publishing her books under her own name, and her most famous book, “Jane Eyre,” was first released in 1846 under a male pen name. After that, from 1848 to the mid-1850s, she fought for her right to have her own name on her own books as author. She, alongside many other women, fought for women’s basic rights and accomplished much. But the question today is: “Are we there yet?” 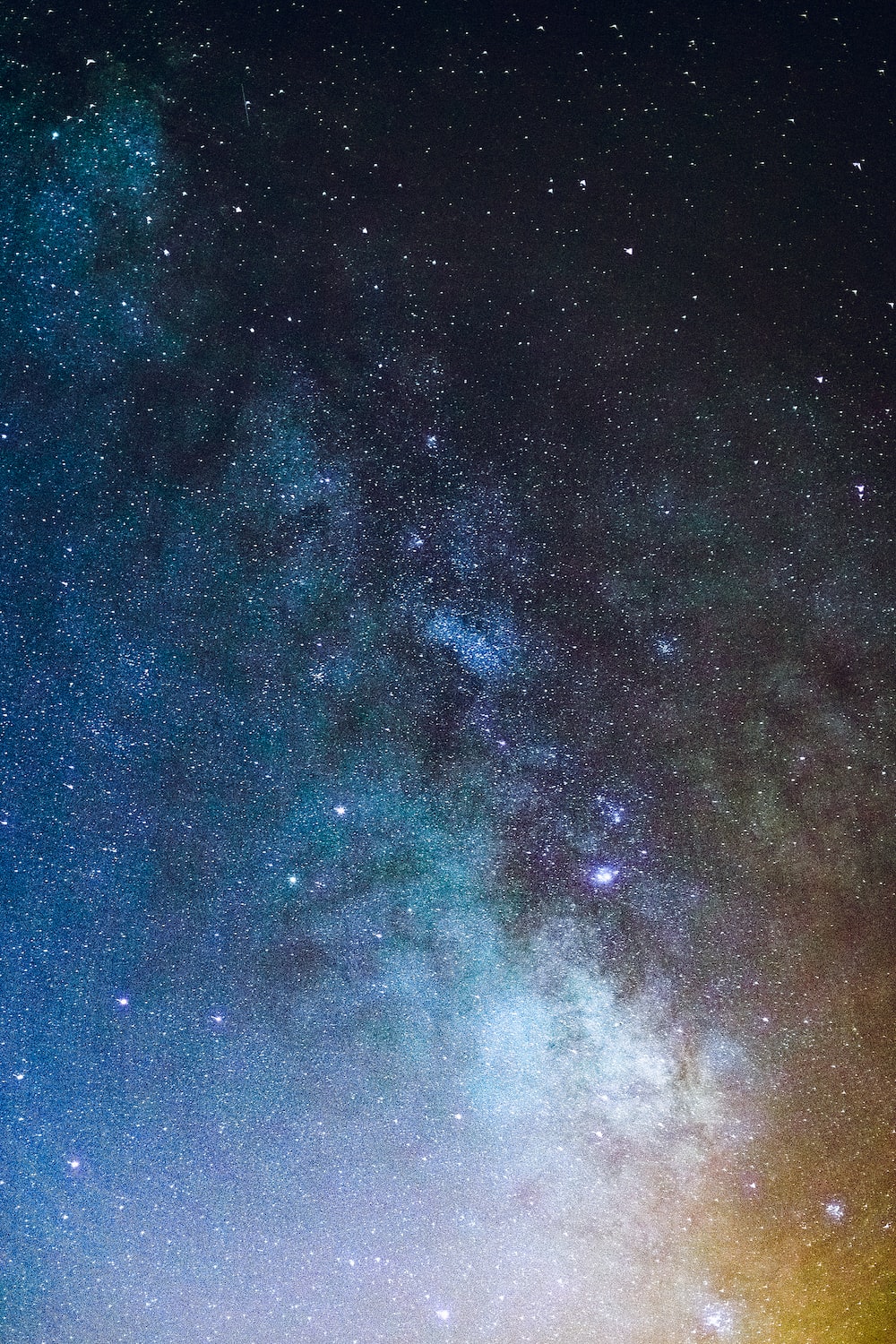 Let’s look at one case. A question such as why a towering figure in the fields of physics and astronomy, Dr. Vera Rubin, has not been awarded a Nobel Prize, is not a new phenomenon. Dr. Rubin uncovered the discrepancy between the predicted angular motion of galaxies and the observed motion, by studying galactic rotation curves. However, she was not allowed to use the Palomar Observatory apparatus until 1965, even though she already had obtained her PhD in 1954 – over 10 years previously. Before that, women were not authorized to access that
facility, or many other scientific facilities, in the way men freely used them as their birth right. Her work and discoveries in the field of Astronomy have earned her great acclaim and several awards, and she
gained a prominent place in the history of science. Yet the Nobel committee has not selected her for that well-deserved ultimate award, the Nobel prize, even though she was a pioneer, with Kent Ford, in finding dark matter in the 1970s through those studies of galactic motion, one of the most fundamental discoveries of our time in astrophysics. The discovery of dark matter has opened a tremendous gateway for scientists,which has allowed them to discover much more about our universe.

Her struggle to be accepted as a scientist has haunted Dr. Rubin all her
life. When she applied to Princeton as her graduate school she was
rejected, as Princeton did not accept women in the field of astronomy; a
policy that was not discarded until 1975. During her time at Carnegie,
Rubin became the first woman to legally observe from the Palomar
telescope in San Diego, blazing a path of equality at that observatory.

Provoked by her own experiences of prejudice and discrimination and her battle to gain credibility as a woman astronomer, Rubin has been active and outspoken in encouraging women to pursue careers in the sciences, and continues to encourage young girls to follow their dreams of investigating the universe.

Today, Vera Rubin is 88 years old; an accomplished scientist who cares
less for fame than what she learns and gives to the world. She
says: “Fame is fleeting; my numbers mean more to me than my name. If
astronomers are still using my data years from now, that’s my greatest
compliment.” She is humble and seems indifferent towards the Nobel
Prize, but my question is why this gifted scientist has not received it?
Does the boy’s-club hold the final decision, as it does in so many other
fields? Why is it we still see so few women in science and technology
careers? Needless to say, many more young women are being used in
advertising so that their beauty and sex appeal can produce more sales.

Nasreen Pejvack is a former Programmer/System
Analyst and Counselor/, who has worked in
Ottawa, California, and Vancouver.
As of 2014, she is an author whose historical novel “Amity” was published by Inanna Publications in 2015. Amity was a finalist for BC’s 2016 Ethel Wilson Fiction Prize. Following Amity’s success, she published a book of short tales inspired by her experiences of life in Canada, “Paradise of the Downcasts” and also a book of poetry, “Waiting,” both published in 2018. Nasreen was also a judge for BC’s 2018 Fiction Prize.