Ivity, Dot and Shoo-Ella are three Peterborough gals who like to spend their days helping out around the Peterpatch — maybe talking about sex with teens, or popping into a workshop for abused women. Gallavanting around town in their outlandish outfits or just rockin’ it out where least expected is all in a day’s work for these feisty females.

And, yes, along with their fearless leader, Shelley King, they are definitely on a mission to make the world a better place, one little puppet wiggle at a time.

“I’ve got a great staff, and I don’t even have to pay them,” jokes King.

She is the owner of Puppeteria, a business which showcases her mostly hand-made puppets — each with their own personality, look and voice — to demonstrate the power of puppetry and its simple, yet magical, ability to help people of all ages and needs, across all languages and cultures.

Her menagerie includes rod puppets (one started life as a duster), sock, glove, hand, hand and rod and shadow puppets — about 50 in all.

“It’s an incredible tool for communicating, learning, engaging imagination, building relationships and problem-solving, and it’s fun, too,” said King, who has been fascinated by puppets since she was a child watching Shari Lewis and Lamb Chop on her old black and white television.

It was while working as a supply educational assistant with the Trillium Lakelands District School Board in 2003 that the impact of puppets first hit.

“In the kindergarten class there was a girl with non-verbal autism,” King explained. “I picked up an old raggedy puppet from the ‘dress-up’ basket in the kindergarten room and started to play and talk to her with it. She became very focused. It was remarkable, and then she began to talk back to the puppet! She was articulate and bright, telling him how school was too noisy.”

Next, she had the opportunity to work with Haliburton Family Services and its Kids on the Block puppet program, in elementary schools. Later, King worked with youth and adults with intellectual disabilities, teaching them to how make their own puppets and put on puppet shows. She used puppets with the same population to teach social skills, problem-solving and anti-abuse training.

“The counsellors there said they learned more in that session about the women than they had in the last five years.”

Three years ago King was invited to Maggie’s Resource Centre, a women’s shelter in Bancroft, to create workshops where survivors of abuse could build their own puppets from a variety of materials — socks, kitchen utensils, you name it. At the first workshop, they made a puppet of themselves as the world sees them, and then shared the story behind their puppet.

“All of a sudden the stories were flowing and the tears were flowing. One woman’s puppet had no mouth because she said, ‘I don’t have a voice and nobody hears me anyway’. It was hugely powerful,” said King. “The counsellors there said they learned more in that session about the women than they had in the last five years.”

At a follow-up workshop, the women were asked to create a puppet which represented their inner strengths and wisdom.

“These puppets were amazing — the colours, the lights, the dreams of things that came out just so inspiring. They acted as a symbol for them. Puppets do have an incredible way of saying what they want. You think you’re in control of them, but not necessarily,” she says with a twinkle in her eye.

Through Puppeteria, which she started in 2013, King now teaches other people, such as parents, teachers, social workers and care-givers to use puppets as an aid. She has discovered that not only is performing puppetry fulfilling, but also that sharing and teaching those skills to others is equally rewarding.

King also works part-time with the local Canadian Mental Health Association’s Kids on the Block program, using big colourful puppets to visit elementary schools and talk to kids about real-life situations like divorce, mental health, and bullying. Conversations with the puppets follow each show, often allowing students to open up in a way they might not with adults.

What piques her interest now is the role puppetry can play in the treatment of dementia, and she hopes to explore that through Puppeteria.

“It could be a great tool for families, care-givers, and individuals who are challenged with dementia themselves, who may not have a good quality of life,” she said, “by giving them a voice and bringing something new to it.”

After all this time, her passion is as intense as ever.

“It grew and grew and grew,” she said. “There’s just so much to love about puppetry. It’s still exciting and fun after all these years. The adventure continues!” 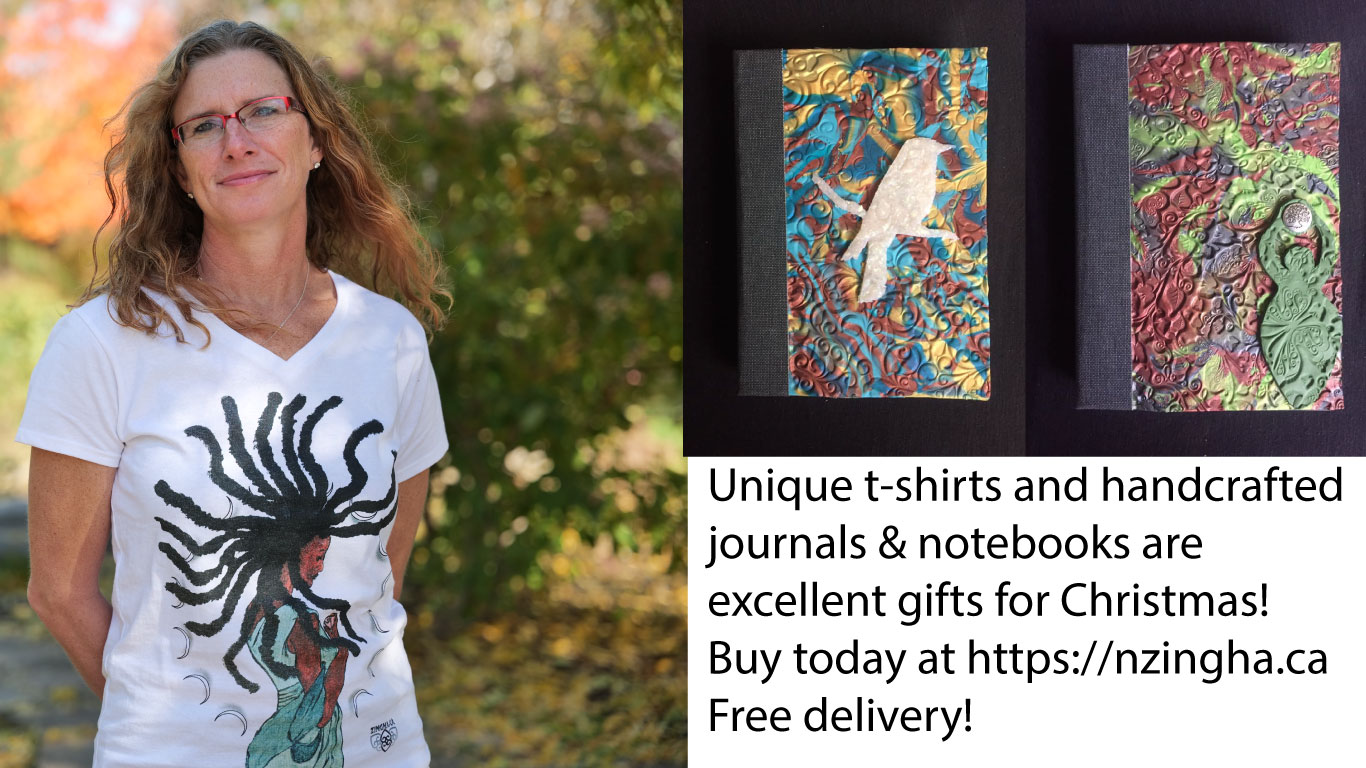